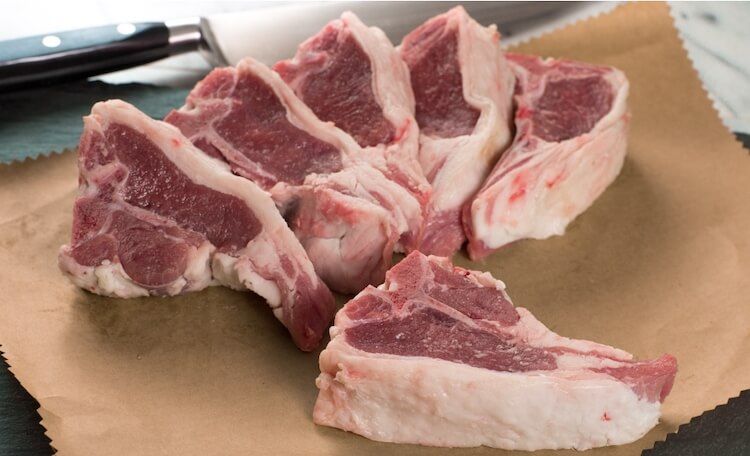 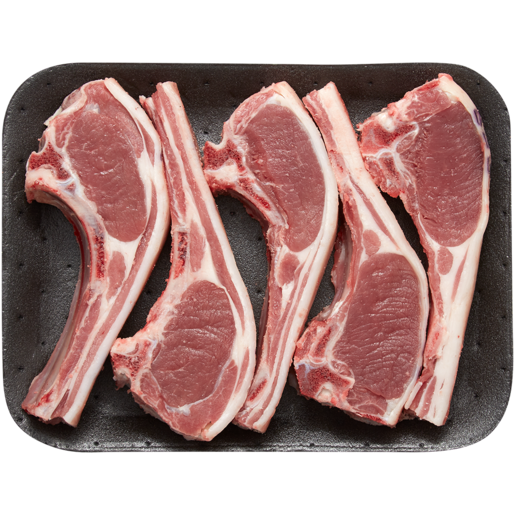 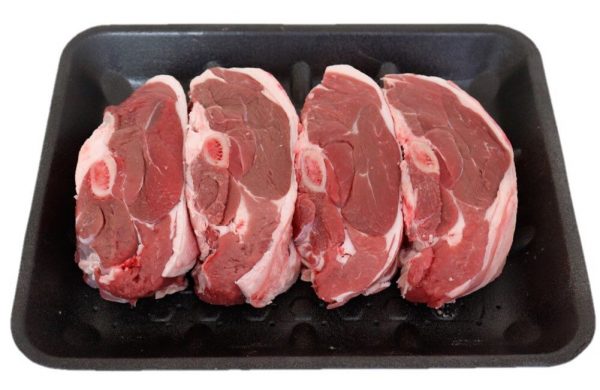 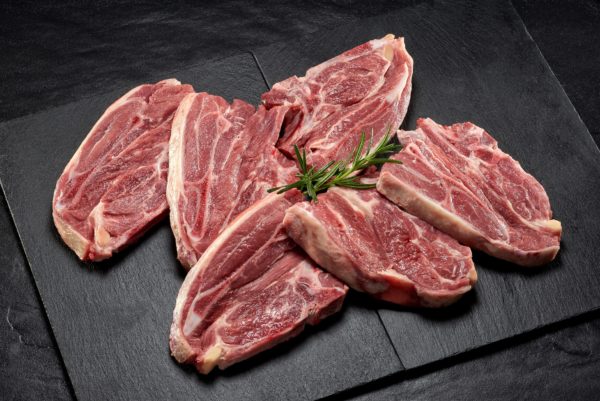 The next video: Professor Campbell is a well-established researcher and author. His popular book (co-authored with his son, a physician) titled The China Study (2005) has been translated into more than 50 foreign languages and has sold well over 2 million copies. His second book, Whole (2013), was a New York Times bestseller. Campbell has conducted experimental research on the effect of food and nutrition on developing cancer and related diseases. His research program was relatively large, and his findings were published in more than 300 peer-reviewed professional papers. He also participated as a member of several expert panels on the National Academy of Sciences, the National Institutes of Health, and related public agencies. He has been in his professional career for more than 60 years. Dec 2018

The next video: William W. Li, MD, is a world-renowned physician, scientist, speaker, and author of EAT TO BEAT DISEASE – The New Science of How Your Body Can Heal Itself. He is best known for leading the Angiogenesis Foundation. His groundbreaking work has impacted more than 70 diseases, including cancer, diabetes, blindness, heart disease, and obesity. His TED Talk, “Can We Eat to Starve Cancer?” has garnered more than 11 million views, and he has appeared on: Good Morning America, CNN, MSNBC, NPR, Voice of America, and in The Atlantic, TIME, and The New York Times. An author of over 100 scientific publications in leading journals such as Science, the New England Journal of Medicine, and The Lancet, Dr. Li has served on the faculties of Harvard Medical School, Tufts University, and Dartmouth Medical School. More on William Li: https://drwilliamli.com/ Exponential Medicine is a unique cross-disciplinary program that explores the potential for technology to reshape, democratize and improve health and biomedicine across the planet. Learn more at http://ExponentialMedicine.com Feb 2020

The next video: Dr. Michael R. Eades received his BSCE degree in Civil Engineering from California Polytechnic University (Cal Poly), Pomona, California, and his MD from the University of Arkansas Medical Sciences (UAMS). After completing General Surgery at UAMS, Dr. Eades (along with his wife) founded Medi-Stat Medical Clinics, a chain of general family medicine outpatient care centers in central Arkansas, where he practiced general family medicine for over a decade. In 1996, Dr. Eades co-authored (with Mary Dan Eades, MD) their first joint book project, ‘Protein Power,’ which became a national and international bestseller, selling over 3 million copies and spending 63 weeks the NY Times Best Seller List. Drs. Eades has appeared as a guest expert on hundreds of radio and television shows across America. Their work has been featured regionally and nationally on NBC, ABC, CBS, FOX, CNN, MSNBC, and CNBC and in such publications as Newsweek, the NY Times, the LA Times, the Washington Post, and USA Today. March 2020

The next video: Chocolate reduces stress. Fish stimulates the brain. Is there any truth to such popular beliefs? The findings of researchers around the world say yes: It appears we really are what we eat. A study in a British prison found that inmates who took vitamin supplements were less prone to violent behavior. And in Germany, a psychologist at the University of Lübeck has shown that social behavior is influenced by the ingredients consumed at breakfast. But what really happens in the brain when we opt for honey instead of jam and fish rather than sausage? Scientists around the world are trying to find out. Neuro-nutrition is the name of an interdisciplinary research field that investigates the impact of nutrition on brain health. Experiments on rats and flies offer new insight into the effects of our eating habits. When laboratory rats are fed a diet of junk food, the result is not just obesity. The menu also has a direct influence on their memory performance. The role of the intestinal flora has been known for some time, but scientists are currently discovering other relationships. So-called “brain food, ” for example, The Mediterranean diet based on vegetables and fish, is said to provide the best nutrition for small grey cells. Omega-3 fatty acids, which are found in fish, protect the nerve cells and are indispensable for the development of the brain – because the brain is also what it eats! March 2020

The next video: Robert H. Lustig, M.D., M.S.L. is Professor emeritus of Pediatrics, Division of Endocrinology at the University of California, San Francisco (UCSF). He specializes in neuroendocrinology, emphasizing the regulation of energy balance by the central nervous system. His research and clinical practice have focused on childhood obesity and diabetes. Dr. Lustig holds a Bachelor’s in Science from MIT, a Doctorate in Medicine from Cornell University. Medical College, and a Master’s of Studies in Law from U.C. Hastings College of the Law. Dr. Lustig has fostered a global discussion of metabolic health and nutrition, exposing some of the leading myths that underlie the current pandemic of diet-related disease. He believes the food business, by pushing processed food loaded with sugar, has hacked our bodies and minds to pursue pleasure instead of happiness, fostering today’s epidemics of addiction and depression. Yet, by focusing on real food, we can beat the odds against sugar, processed food, obesity, and disease. Presented 17 May 2020.

The next video: What if we told you that 70% of the food you’re eating now is toxic for you? For years, major food companies have been brainwashing you with ‘healthy foods’ that aren’t actually healthy but harmful to your body? We all know that optimal health comes from eating the right things. The problem is that it’s getting harder to know what’s ‘right’. Major food companies have been selling toxic foods for years, masquerading them as ‘health and fitness foods.’ But some of these foods – ones you eat every day – not only lack all the nutrition your body needs but are actually harmful and affects weight loss. Imagine dying at an early age – all because you didn’t know the nutrition facts? Nov 2019

The next video: Nina Teicholz is a New York Times bestselling investigative science journalist who has played a pivotal role in challenging the conventional wisdom on dietary fat. Her groundbreaking work, ‘The Big Fat Surprise,’ which The Economist named the #1 science book of 2014, has led to a profound rethinking on whether we have been wrong to think that fat, including saturated fat, causes disease. Nina continues to explore the political, institutional, and industry forces that prevent better thinking on issues related to nutrition and science. She has been published in the New York Times, the New Yorker, the British Medical Journal, Gourmet, the Los Angeles Times, and many other outlets. Presented Des 23, 2020